Mixed reactions follow as organizers announce the grand prize of N90M for the winner of Season 6 of the Big Brother Naija, BBNaija, reality show. 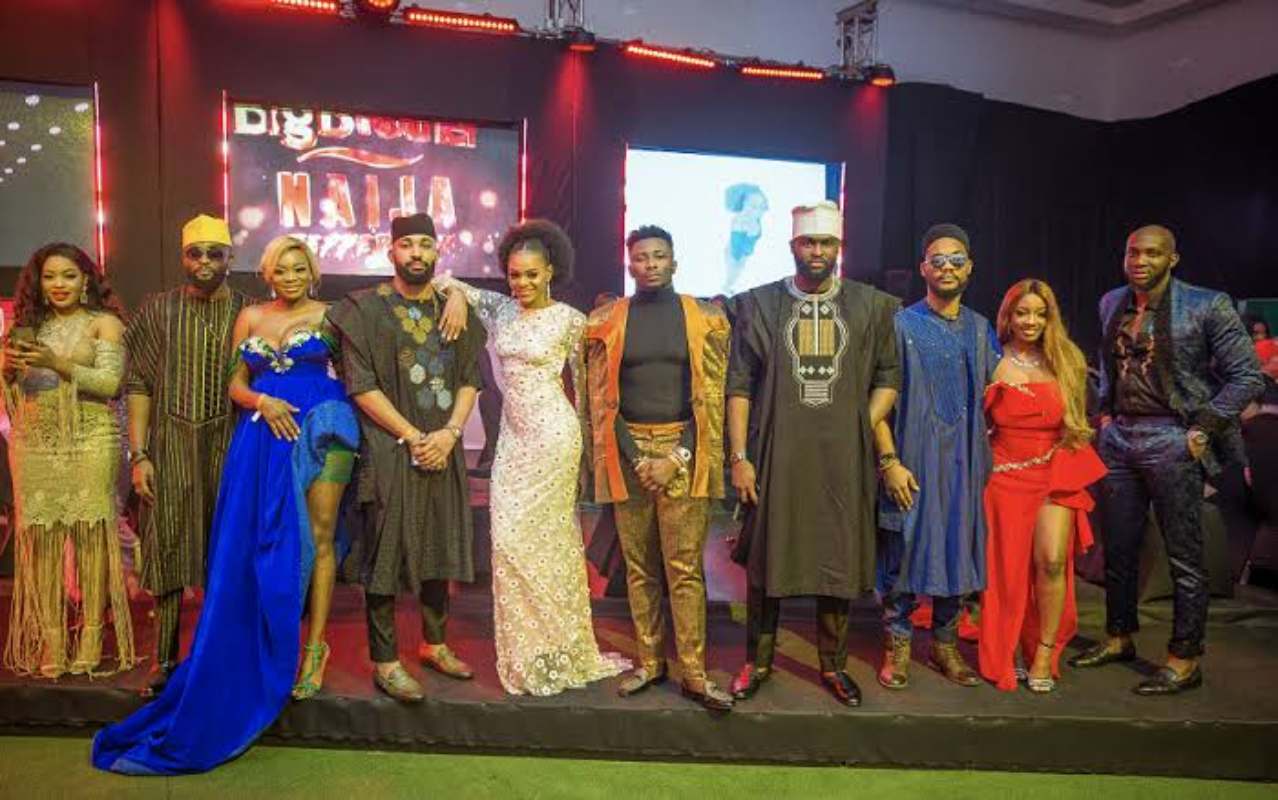 Yesterday, Multichoice announced early auditions of the 2021 BBNaija show and the whopping sum of N90M grand prize for the winner.

This is however followed by mixed reactions on social media as many users condemned the idea of education when an ordinary reality show can be offering to pay that much. 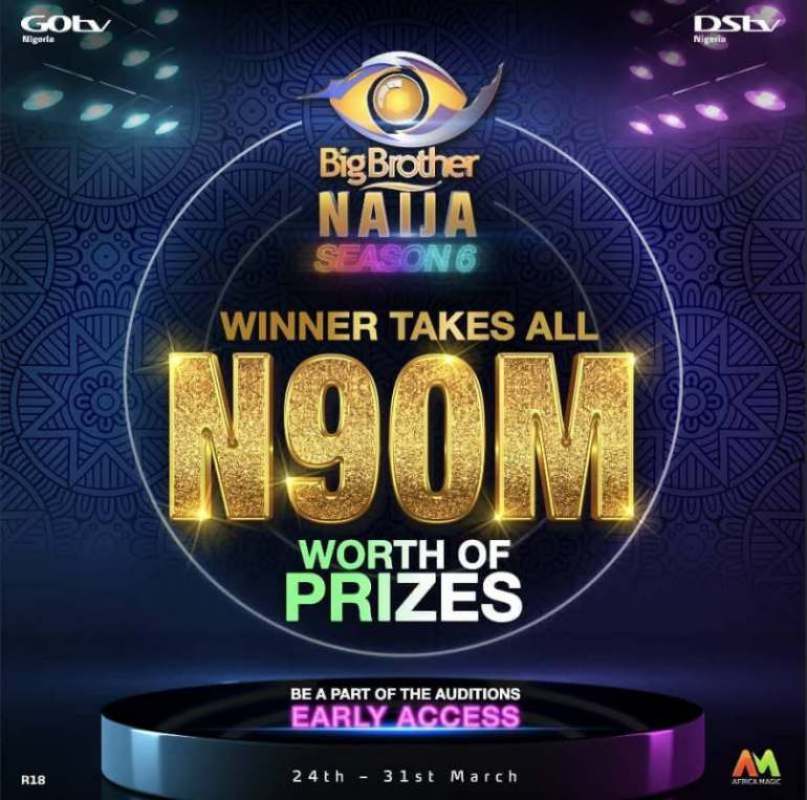 See some reactions below …

@onyeesbags_sneakers said;
“Chaài the winner dey somewhere now ooo not knowing he or she will win” 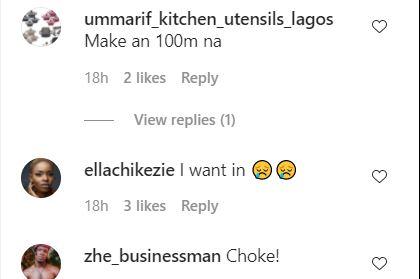 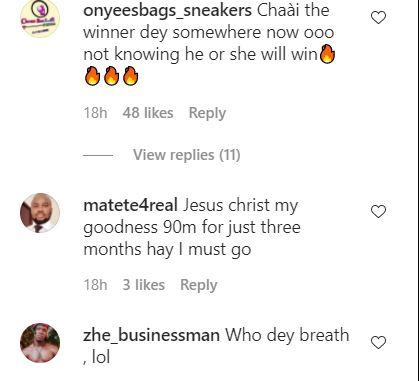 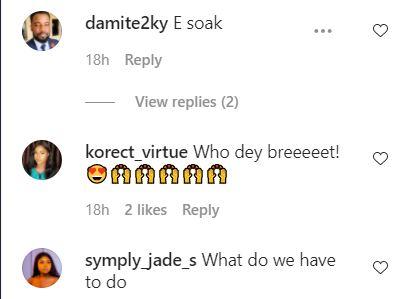