Kemi Olunloyo reveals how Tunde Ednut was jailed, deported from UK for stealing an iPhone

Controversial investigative journalist, Kemi Olunloyo alleges that the popular Instagram blogger, Tunde Ednut was once deported from the UK for stealing a smartphone. 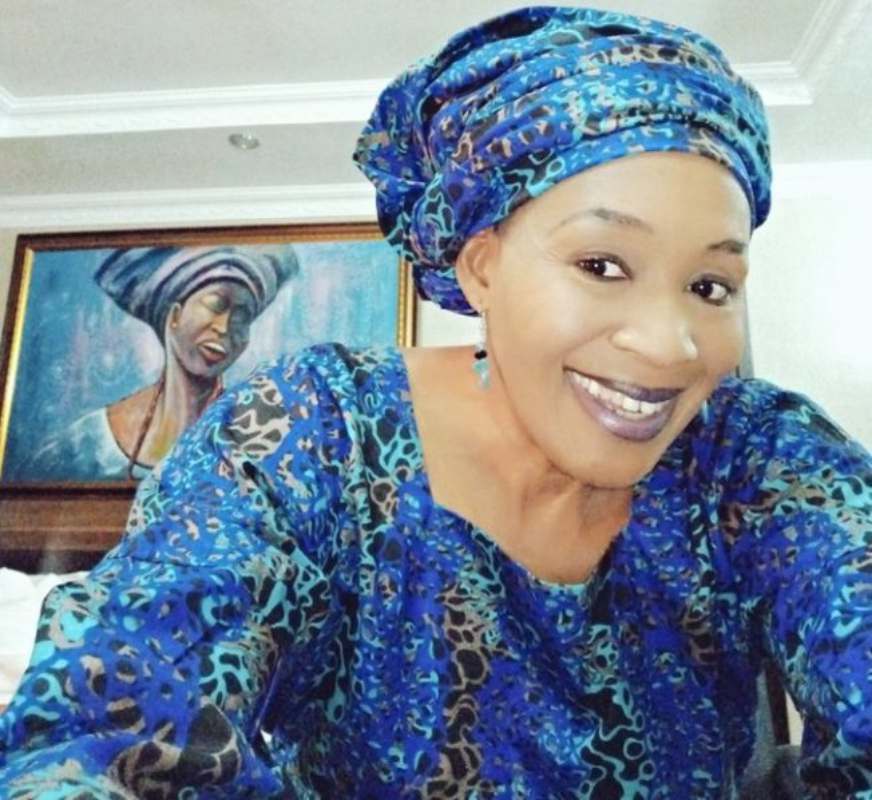 According to Dr. Kemi who is known for breaking unusual reports, the singer turned blogger used to reside in the UK until he was arrested for stealing an iPhone device.

Tunde Ednut allegedly spent time in jail before getting deported to Nigeria. The blogger who now resides in the US is said to have gotten his papers verified through a ‘shotgun wedding’ as noted by Kemi Olunloyo. 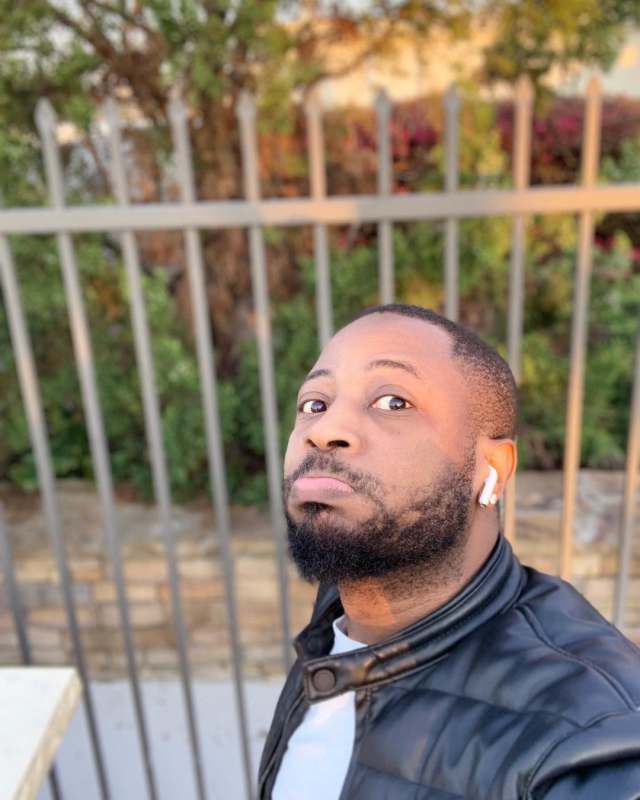 “Tunde Ednut was deported from the UK for stealing an iphone. He spent time in jail and was deported after. He entered the US illegally, managed to marry an American in a shotgun wedding. He’s legal now. Continued stealing content until his acct was disabled. Now he gives credits!” 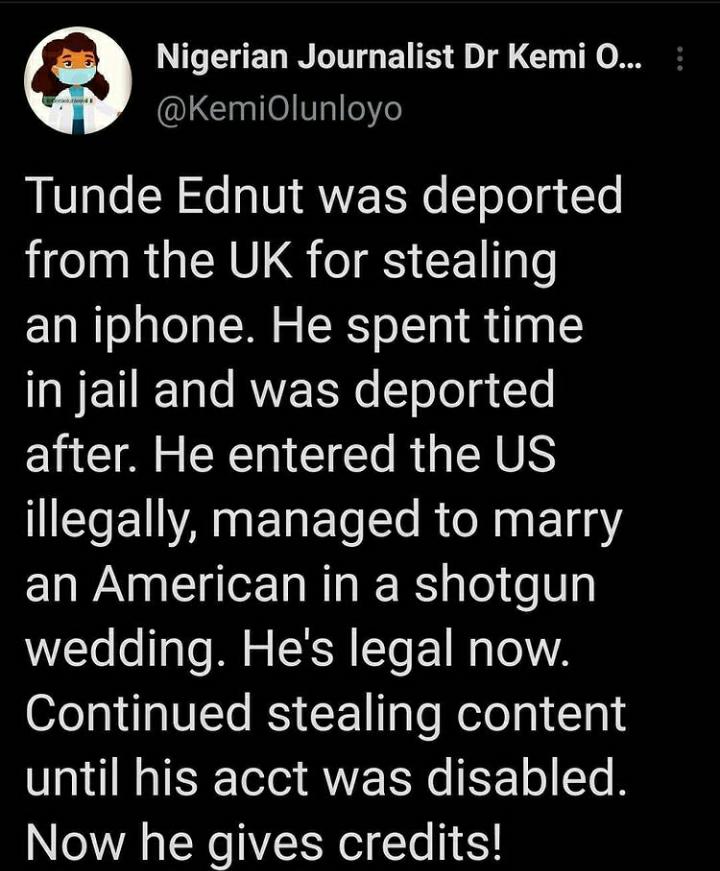