Pandemonium erupted in what seemed like a market after an ‘Aboki’ allegedly took the manhood of an individual in Benin City, Edo State. 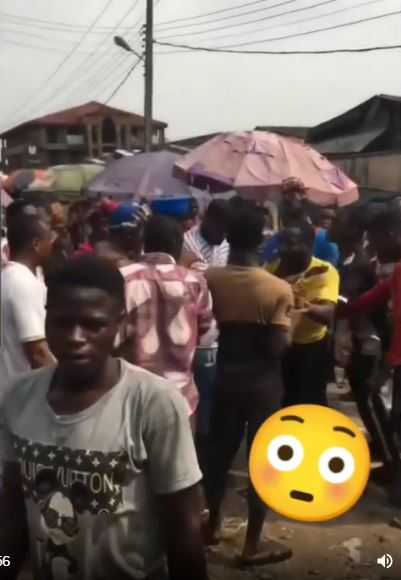 READ ALSO:Chelsea up for sale

The clip which has surfaced on social media showed the moment people descended on the lad while dragging him in different directions, ordering him to return it.

A voice in the background was what hinted at the situation of things as she screamed; 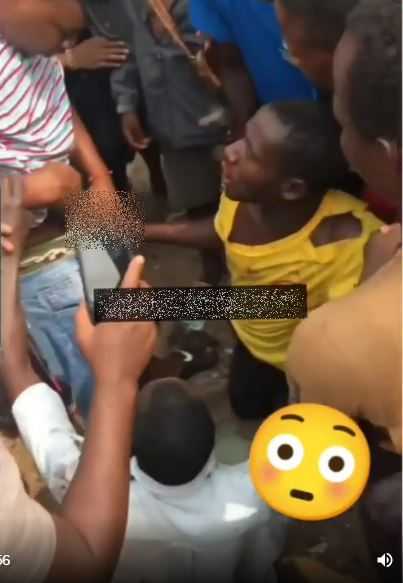 Recall that this was once a trending style of ritual some years back which caused fear among young men in the country. A man could be walking and the next minute, his manhood mysteriously vanishes.

Watch the video below:

Buhari To Proceed On Medical Trip To London