The National Broadcasting Corporation, NBC has banned singer, Ric Hassani’s new song ”Thunder Fire You” from being played on radio.

The singer whose real name is Ikechukwu Eric Ahiauzu, made the disclosure through his Twitter account on Friday, Feb 26, 2021 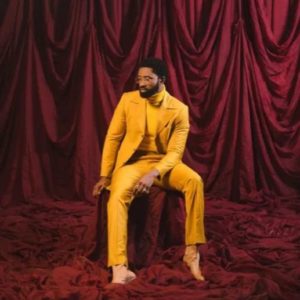 Ric tweeted; “So, the NBC has banned my song ‘Thunder Fire You’ and are fining radio stations that play it. Interesting.

“I’ve always been calm in the storm.” 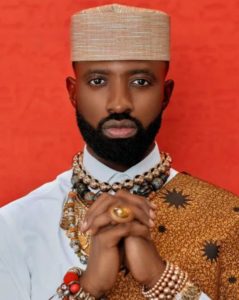 He, however, did not disclose reasons but it is likely the song was banned for the use of certain words.
The song he dropped early February, is off his forthcoming second album; “The Prince I became.”

Some lyrics from the song are “Thunder fire you for when you cheated on me”, “E no go better for you”.

Davido excited over his Hollywood debut