Suspected Nigerian fraudster, Ramon Abass aka Hushpuppi has hired top-rated criminal defence lawyer, Loius Shapiro to represent him in his trial in the United States. 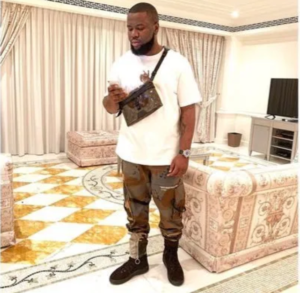 According to them, Abass who is currently facing fraud-related and money laundering charges, stopped communicating with them and has retained new lawyers to defend him in the case. 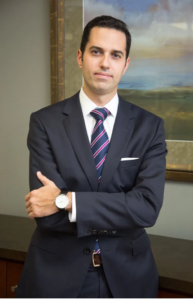 The lawyers reached the decision to withdraw from the case after months of negotiations with the US Government.

However, a Judge granted their withdrawal from the case on February 22nd, and a request seeking the approval of Mr Shapiro as Hushpuppi’s new defence counsel was granted on February 25.

According to Premium Times, Mr Shapiro who earned his law degree from the Benjamin N. Cardozo School of Law, began his career with the New York State Attorney General, Elliot Spitzer.

Kemi Olunloyo reveals how Tunde Ednut was jailed, deported from UK for stealing an iPhone