Davido certified Gold in US

Nigerian, superstar singer and label executive, David Adeleke professionally referred to as Davido has hit another golden  milestone in his music career. 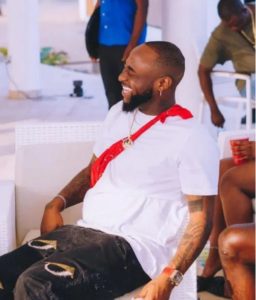 Davido’s hit song ”If” has been certified “Gold” in the United States with the Recording Industry Association of America (RIAA) dropping their golden stamp on the hit  record. 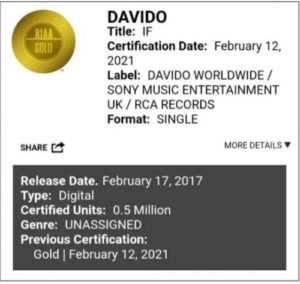 My360info also recalls   Davido’s ‘Fall’ had also received a “Gold” certification in the United States from RIAA on the 28th of May 2020 after also selling 500,000 digital copies. 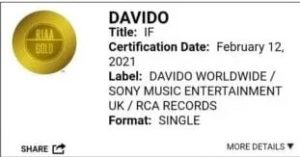 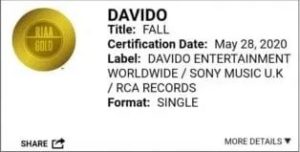